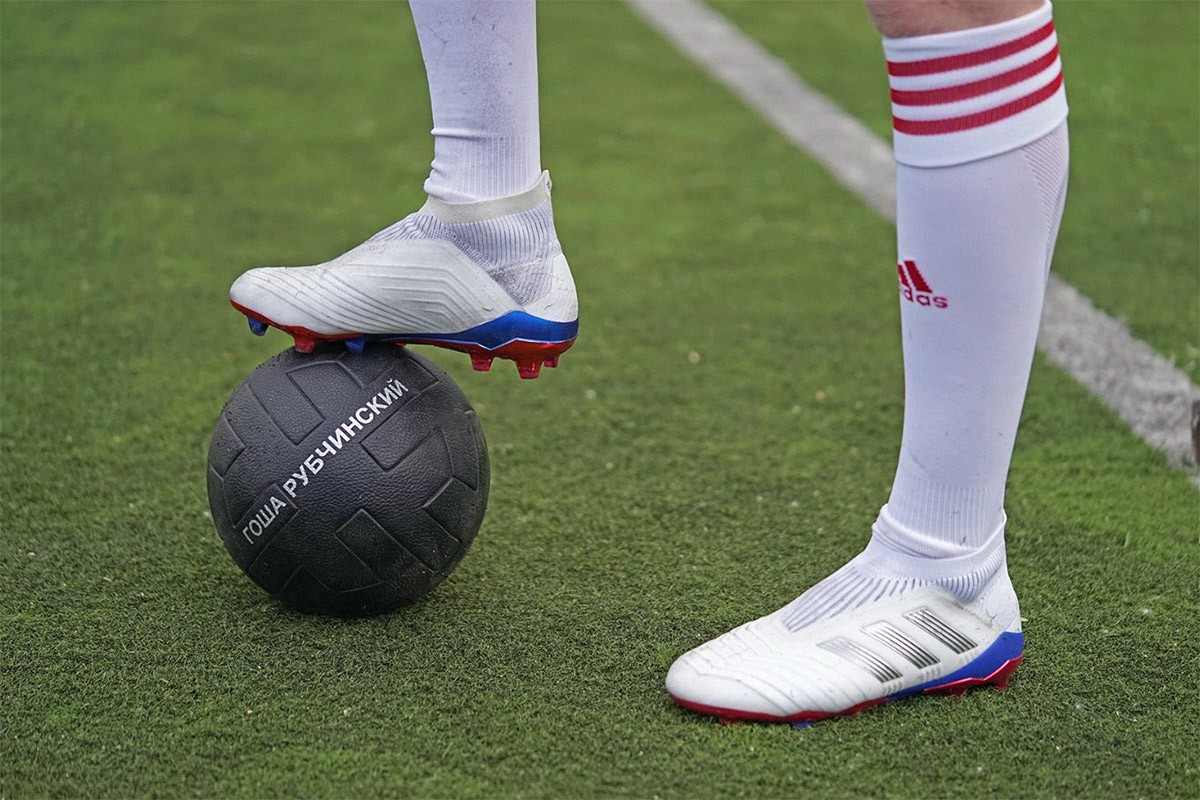 It wouldn’t be a proper ranking without one of the World Cup’s most iconic silhouettes: the Predator. Although the old days of leather adidas Predators are long gone, the new generation is no slouch either and well worthy of the top spot in our ranking. This particular model was designed by Russian designer Gosha Rubchinskiy and is heavily inspired by Russia’s national colors. 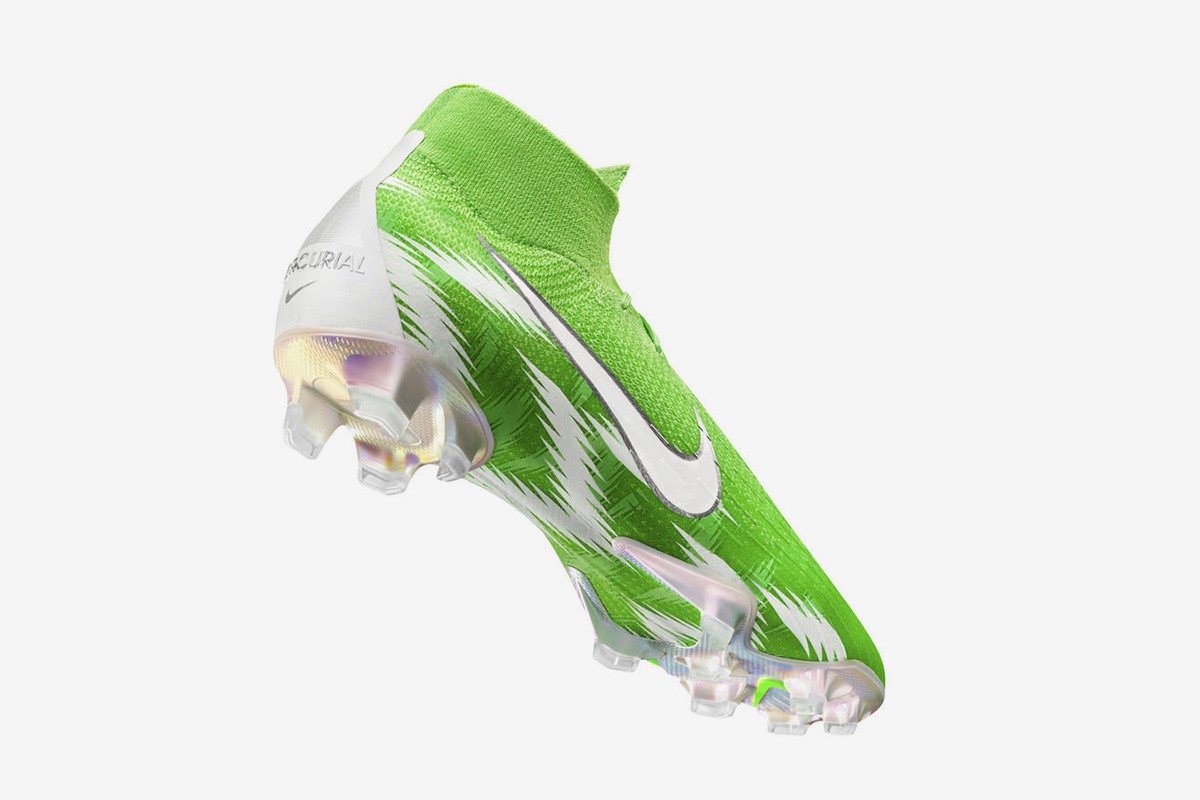 , this Mercurial 360 is a sight to behold. How could we not include this slice of magnificence? The neon green contrasts perfectly with the hits of white, and we wouldn’t be surprised if this boot is considered a classic down the line. 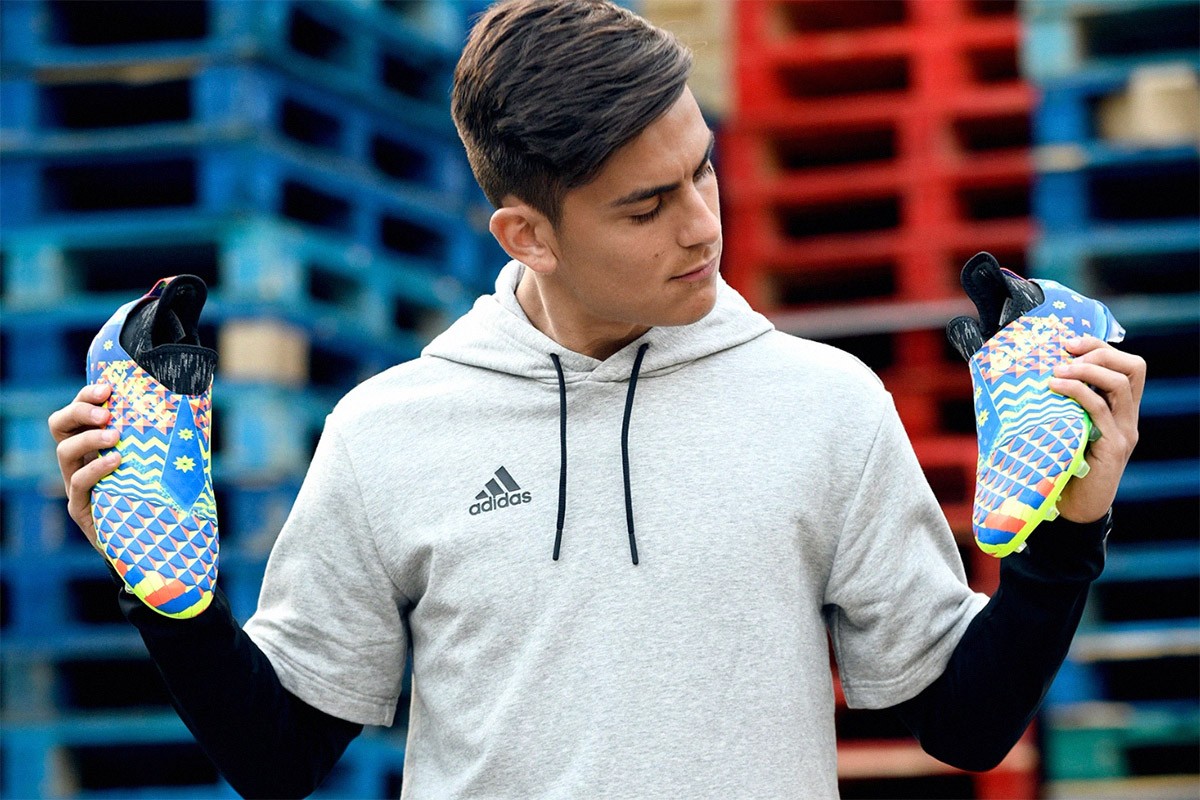 Remember the adidas F50 Tunits? The new Glitch pack is that on steroids. Offering customizable boot skins that mean you only have to buy one pair of boots but can take to the field with a new look every time, adidas has put together this dope pack for the2018 world cup. Comprising patriotic skins for players from England, Russia, Germany, and France, the Glitch pack is available via adidas’ glitch app 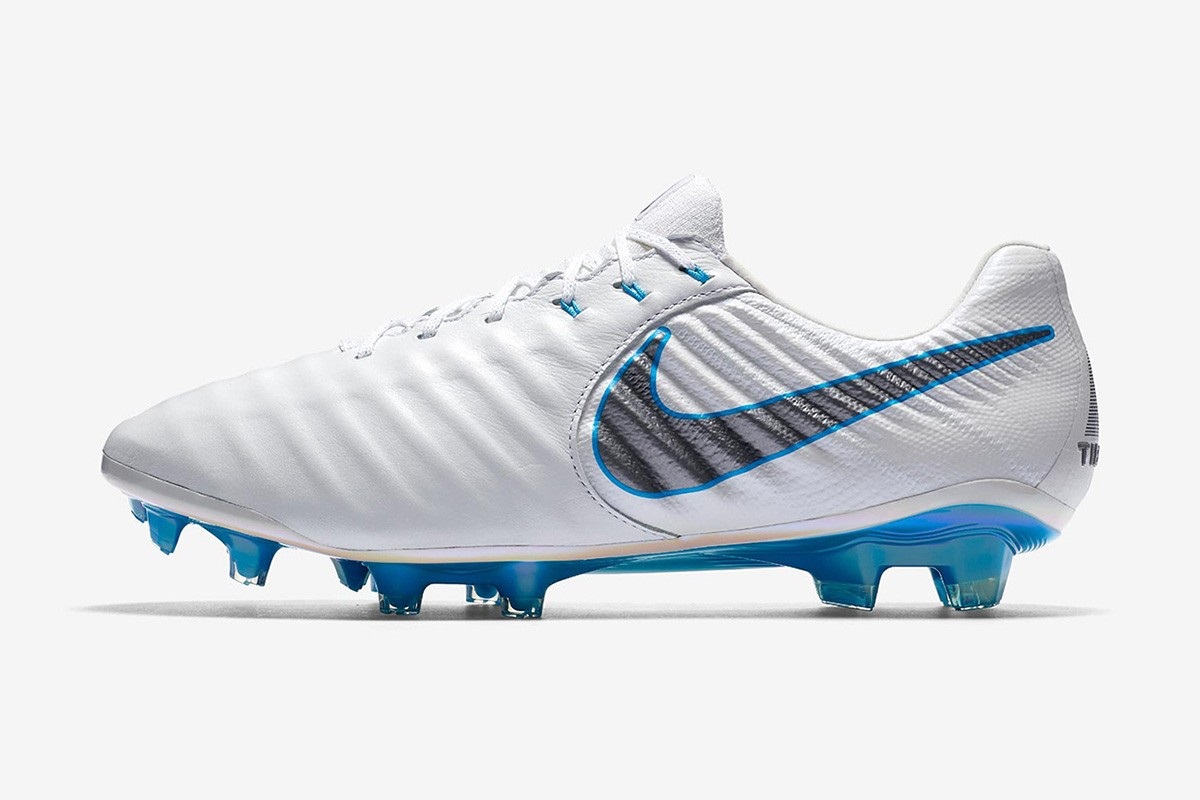 Part of Nike’s “World Cup 2018” pack, this white rendition of the Swoosh’s classic silhouette oozes class, with a clean white upper accentuated by metallic silver and blue finishes. The heel counter contains a triangle with 32 lines, one for each country in the tournament — showing Nike cares about the details even on the most minimalist of designs. 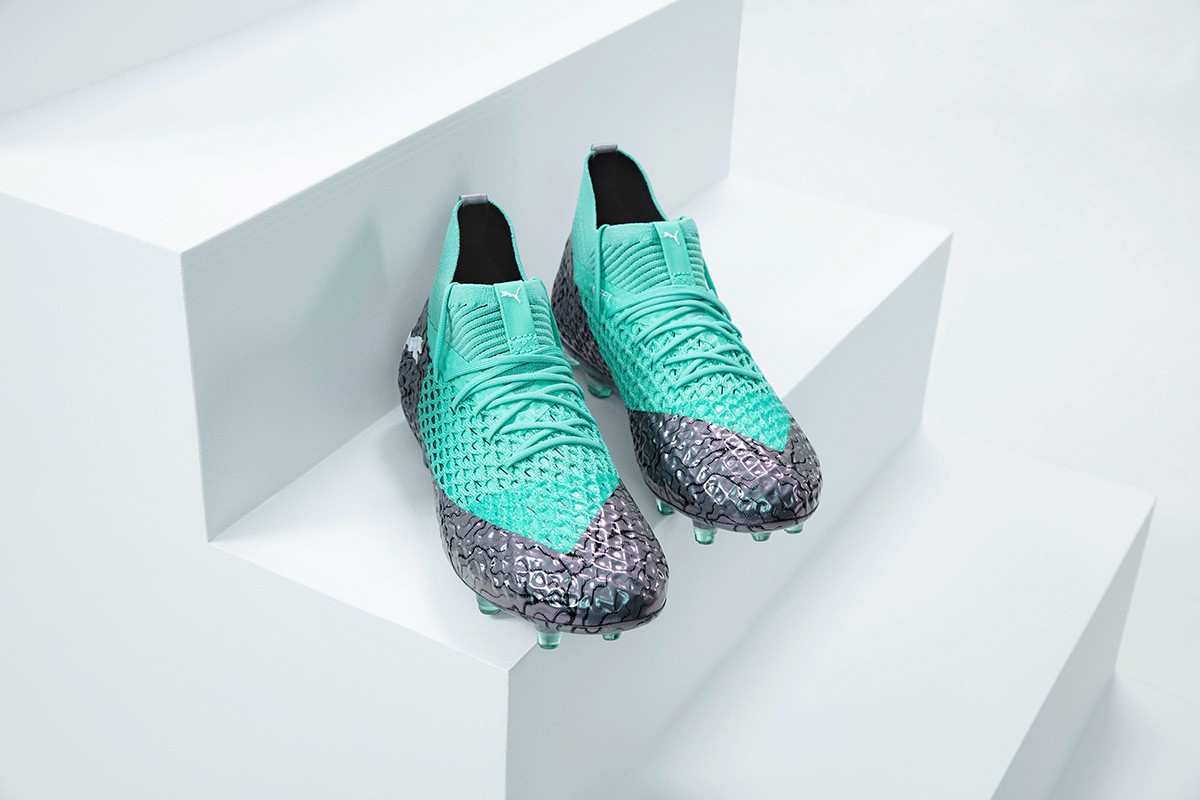 PUMA’s most technologically advanced boot yet, the FUTURE 2.1 is designed to represent the gray matter of the world’s most creative players. It also has the first truly customizable fit, featuring NETFIT technology, which allows the wearer to lace their boots in any way they want. Oh, and the silver/turquoise colorway is pretty nice, too.